A quick overview of the various Orlando areas including some of the major attractions and lodging appears below. 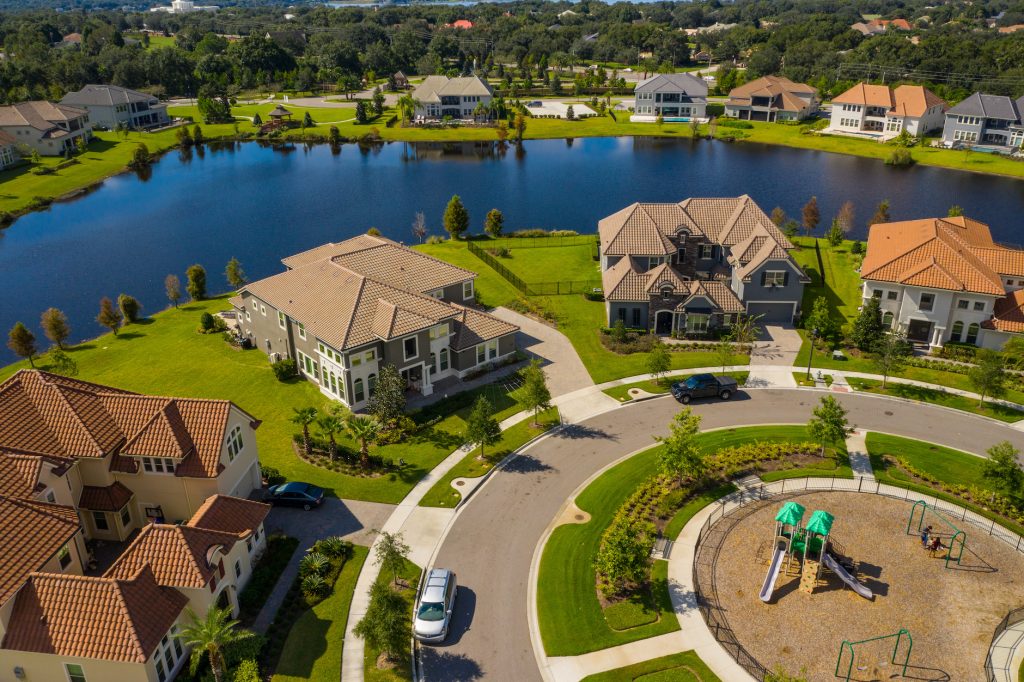 The original route to the Orlando Convention Center, I-Drive runs about 10 miles along the east side of Walt Disney World, north towards Universal Studios. This strip has grown to include hotels, restaurants and various attractions, such as Ripley’s Believe it or Not, Wonder Works, the Titanic Ship of Dreams and the Wet ‘n Wild water park. SeaWorld and Discovery Cove are located on the east side of International Drive. 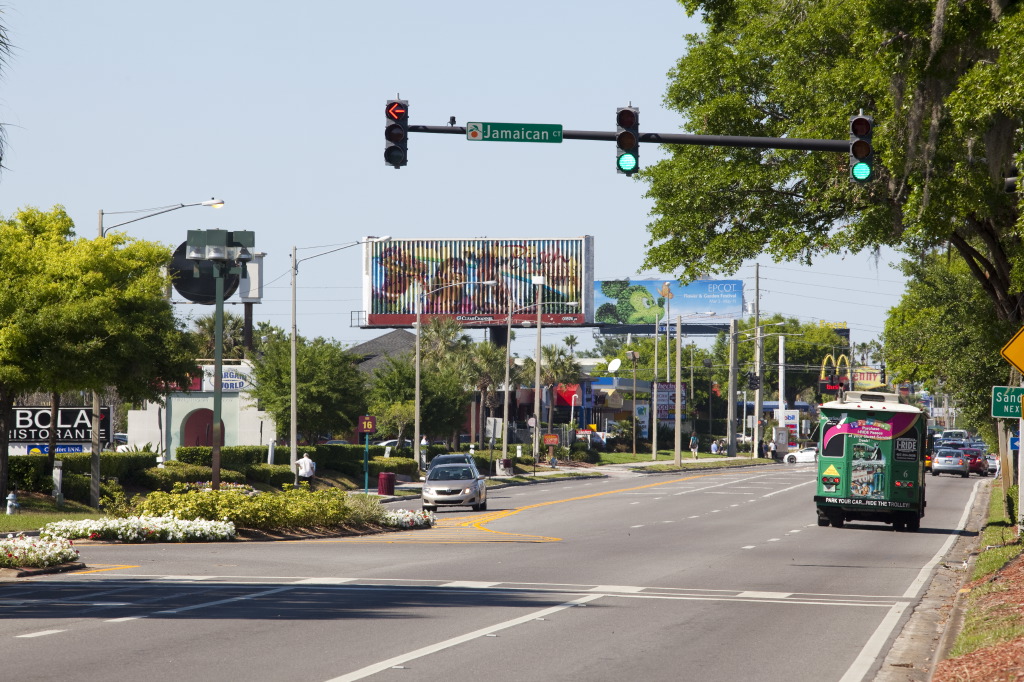 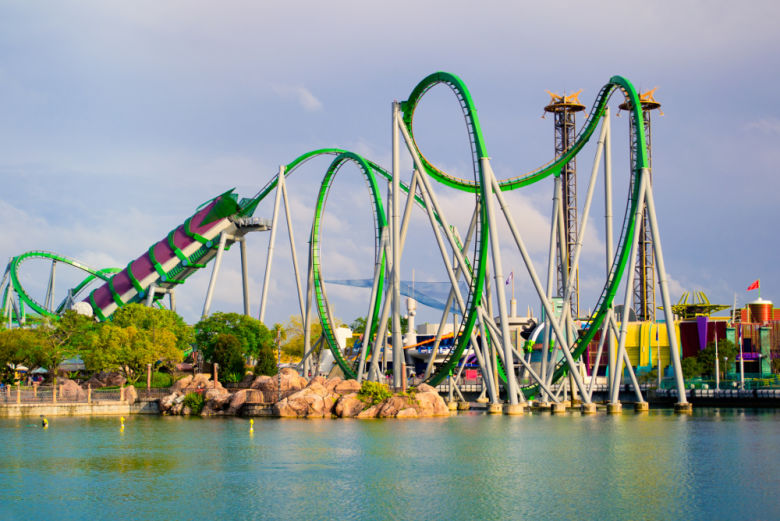 Universal Studios is located off I-4, north of Downtown Disney. It includes both the Universal Studios and the Islands of Adventure theme parks. Between these parks, you’ll find Citywalk, an area of clubs and restaurants. Universal hotels include Hard Rock Hotel, Portofino Bay Hotel and Royal Pacific Resort.

The Kissimmee/St. Cloud area is southeast of Walt Disney World and features moderately priced accommodations and inexpensive restaurants, as well as many of the area’s minor attractions, such as Gatorland, Medieval Times and Arabian Nights dinner theater. This is an ideal area for those who find the Disney-owned resorts out of their price range and who are willing to drive a short distance to the parks. 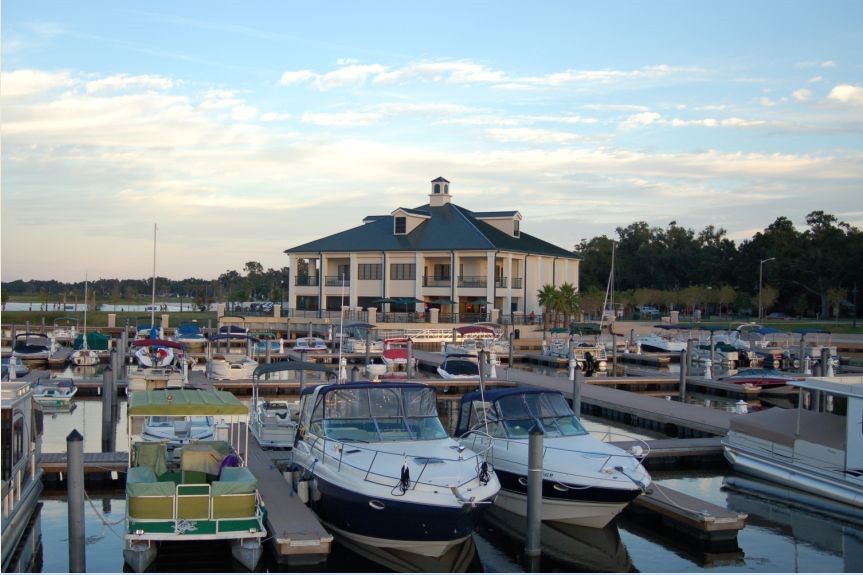 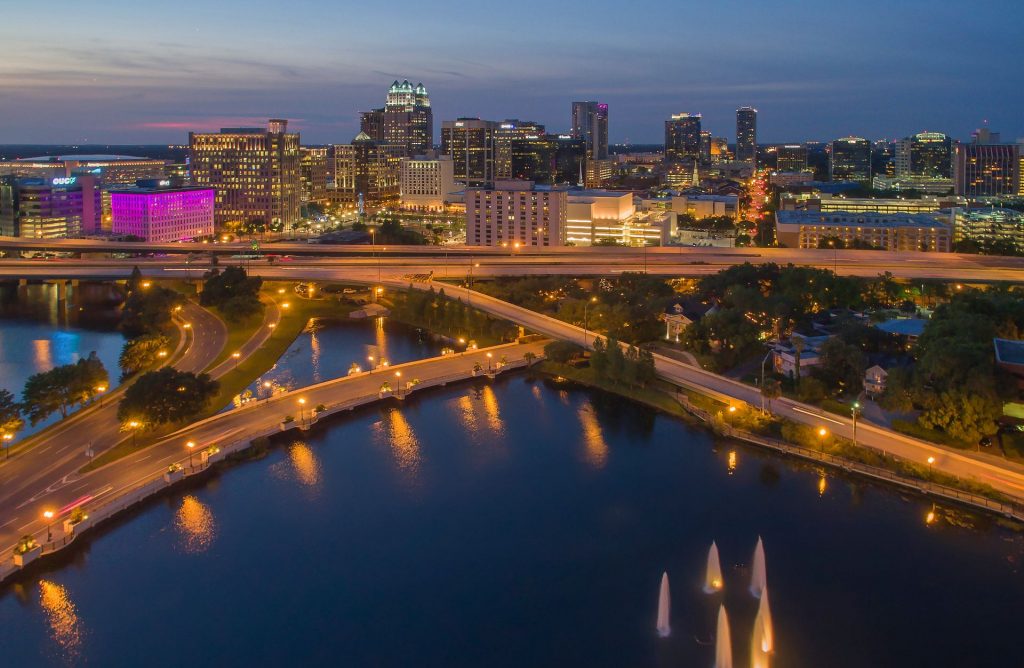