A Guide to the Disney World FastPass System

While every Disney World vacation is packed with fun, lines can really put a damper on your good time—particularly if you travel during the busy summer season. Using Disney’s FastPass system can help you significantly cut the amount of time you spend waiting in line for some of the most popular attractions. Access to the Disney World FastPass program is free with your park admission, and can save you up to an hour of waiting time for Disney’s busiest rides.

The FastPass system works like a virtual placeholder, saving you a place in line so you don’t have to wait in person. To get a FastPass, insert your theme park ticket into a FastPass machine. The machine will print out a paper ticket. The ticket you receive will have the name of the ride or attraction and a return time printed on it. The return time is usually a one hour window, expressed in 5 minute intervals. You will need to return to the attraction during the time period listed on your FastPass ticket. 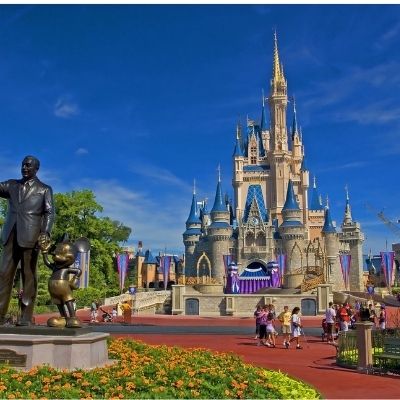 Once you return to the attraction at the indicated time, get in the FastPass line and you will end up near the front of the loading area. The FastPass line is designed to move very quickly, and you can usually expect to be admitted to a preshow area or loaded onto a ride vehicle in under 5 minutes. A ride attendant will collect your paper FastPass ticket before you board the ride; FastPass tickets are not re-usable.

Guests are not allowed to enter the FastPass line until the exact time on the ticket has passed. If your FastPass states a return window of “1:10p.m. – 2:10 p.m.”, then you will not be allowed to enter the line until 1:10 p.m. exactly. Ride attendants at busy attractions like Soarin’ in Epcot and Kilamanjaro Safaris in Disney’s Animal Kingdom are particularly vigilant about checking the time on the FastPass you present.

If you are running a little late for your FastPass window, don’t give up. While you won’t be admitted to the line early, you will be allowed in late. Once the first time listed on your FastPass has been reached, the pass is good for the rest of the day, until the park closes. This is not advertised, but you will not be turned away if you show up later than the indicated time. 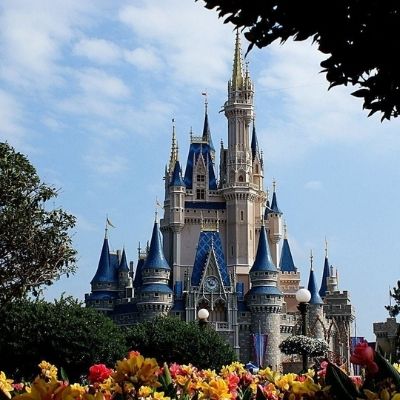 Once you request a FastPass for any ride, you will not be able to request another until the first time listed on the pass has elapsed. If you have a pass for Buzz Lightyear’s Space Ranger Spin for 3:00p.m., you won’t be able to get another FastPass for any ride until 3:01 p.m. Since you can’t get unlimited FastPasses, save them for rides that have the longest waits for best results.

This article was provided by Orlando Vacation Hotels which is the leader in Orlando hotel reservations. They have great deals on hotels, vacation homes, and condos near Disney World.